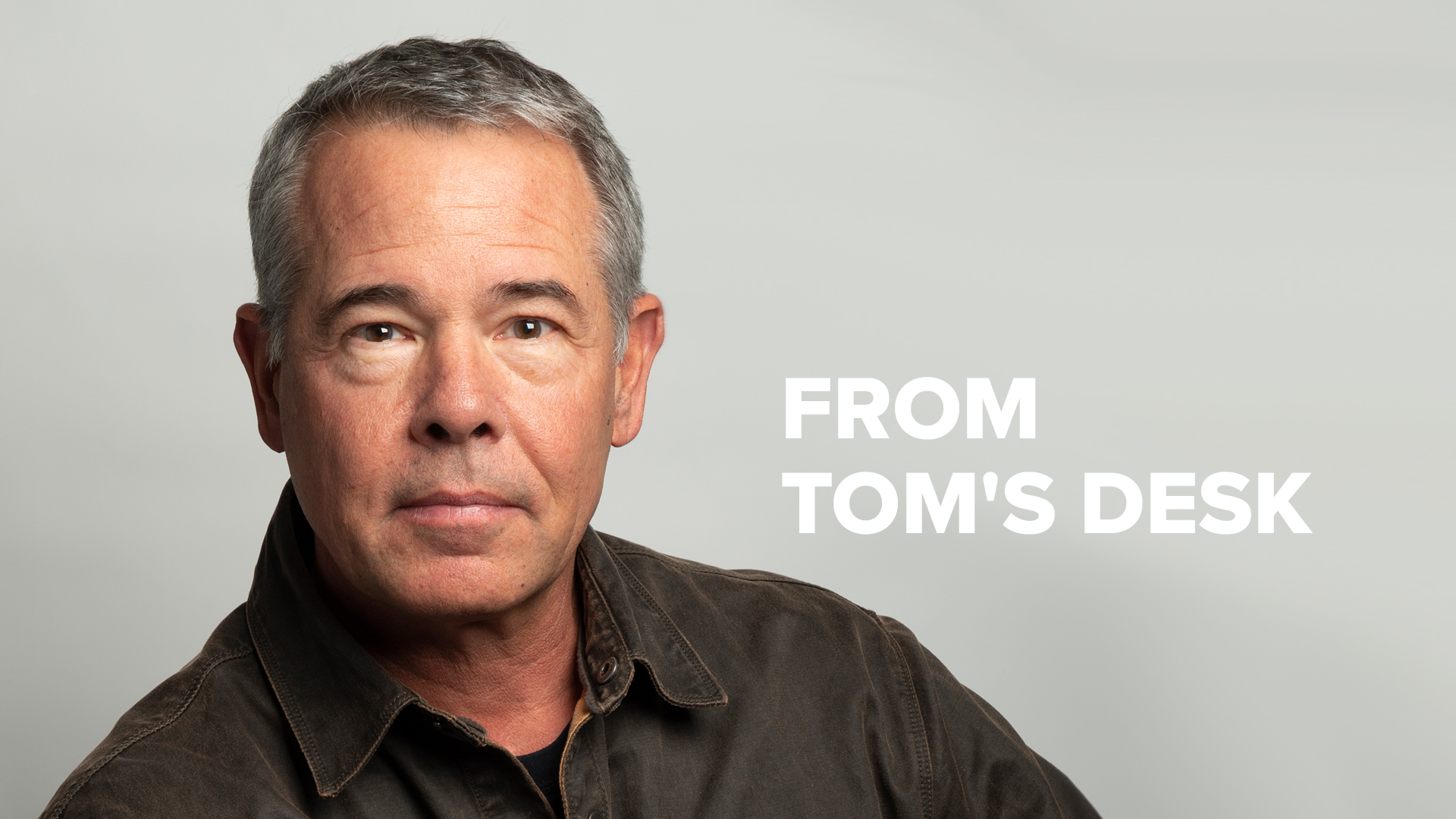 The heavens declare the glory of God, and the sky above proclaims his handiwork. Psalm 19:1.

And the Word became flesh and dwelt among us, and we have seen his glory, glory as of the only Son from the Father, full of grace and truth. John 1:14.

My neighbor, an engineer for the recently launched James Webb Space Telescope, is so excited to receive the first images from one of the most incredible scientific accomplishments in history. The telescope is now orbiting one million miles above the earth poised to send back pictures of the universe never seen by mankind. It will deliver images of the creation which the Creator intended to display His own glory. Hopefully He gets the credit!

Back on earth, the Church has a mission to reflect the glory of our Savior who is full of grace and truth. Our troubled world desperately needs a fuller vision of Jesus; His grace through the kindnesses of His people, and His truth proclaimed through His word, empowered by the Holy Spirit. The church is God’s instrument to convey this beautiful vision of Jesus. We must not fail to do so.

There have been some exhilarating pictures of grace around Calvary in the last two months – even during local and global turmoil. Our congregation was generous in contributing over $200,000 toward the Heart of Advent during December. As a result, we’ve been able to support our ministry partners at Step Seminary in Haiti. We have also welcomed three Afghan refugee families to our communities. These families total 27 people who are being supported, prayed for, and oriented to life in the United States by three teams of Calvary members. Last Sunday we launched our Kingdom Assignment: Marshall Fire Fund, through which members of Calvary will minister directly to those impacted by the fire. Grace is being poured out through the church with the prayerful purpose that grant-recipients know there is a God who loves them, a local church that cares about them, and a Savior who will give them eternal life. Grace is a powerful witness to the glory of Jesus.

The truth of God complements the grace of God. Being gracious without being truthful is hollow; being truthful without being gracious is offensive. The Church is called to mirror Jesus by demonstrating lavish grace and proclaiming His transforming truth. God’s Word must never be abandoned or marginalized, watered down or neglected. Thankfully God’s truth can stand up against the philosophies of men who reject His authority. Will the Church stand on it? We must. When the values of our culture and the sinful desires of mankind flagrantly contradict God’s truth, will we have the confidence of the psalmist: “Forever, O Lord, your word is firmly fixed in the heavens.” (Psalm 119:89). We will. God’s truth produces freedom (John 8:31), sanctification (John 17:17), and joy (Psalm 19:8). It’s what the world needs now. We do too!

In our commitment to being shaped by the inspired Word of God, we are beginning a 15-week Mark It Up series in the book of James. Written in hard times by the half-brother of Jesus, this little letter is going to call us to live out the reality of our faith in the most practical ways. Start reading; start memorizing; and pray that we all move on toward maturity in grace and truth.

Praying for you and with you,